OPICO has appointed two new Territory Managers to cover Scotland and Northern England, expanding the team to reflect the company’s increasing customer base and portfolio of products.

Gordon Hickie and Jamie Brett will take responsibility for all the SKY, HE-VA, Strautmann, OPICO and Maschio Gaspardo brands.

Commenting, Charles Bedforth, OPICO UK Sales Manager said, ‘I am delighted to have taken on two such experienced individuals. Their knowledge, enthusiasm and drive will help move the company forward and both are well-known and respected in their local areas.’ 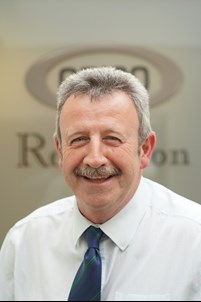 Gordon Hickie has been appointed Territory Manager to cover the North, West, Central and Eastern Scotland.

Having spent all his working life in the industry, Gordon brings a wealth of experience to this role. He initially spent ten years gaining practical experience on-farm, before moving into agricultural machinery sales. For the past twenty years Gordon has held various management roles with a range of manufacturers and importers.

‘There’s so much scope’ Gordon said, ‘OPICO’s machinery covers such a wide and varied range of equipment.  I’m looking forward to getting out and about, visiting all the contacts I’ve built up over the years.’

Gordon will be based from home in Forfar, Angus and his contact details are: 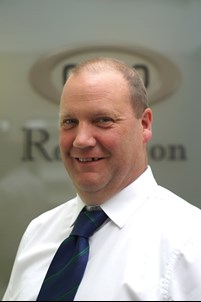 On his new appointment Jamie said, ‘I am really excited to be selling a product range which covers the whole cultivations system.  It’s a great opportunity for me and I am looking forward to meeting dealers and customers across my area.’

Jamie will be based from home in Biggar, South Lanarkshire and his contact details are: