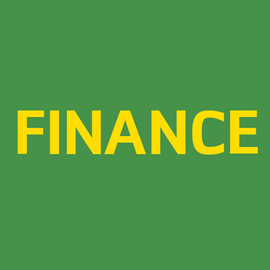 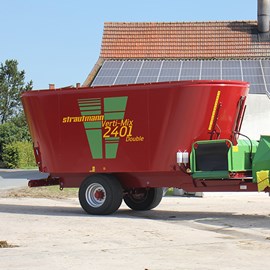 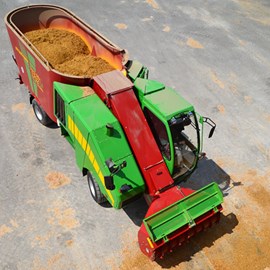 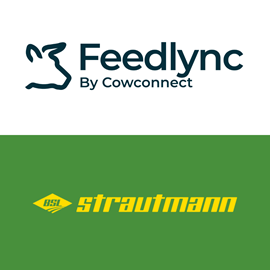 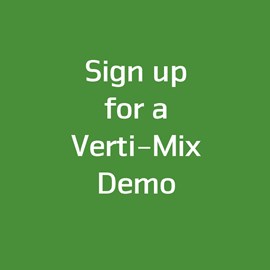 OPICO is the UK distributor for the Strautmann range of vertical mixer wagons which are available with single, twin and triple augers, with capacities of 7.5m to 45m³.  The Strautmann self propelled range of single and double auger mixer wagons was introduced to the UK last year.

All Strautmann diet feeders are fitted with the unique IMS auger which has a “stepped” flight design meaning the ration is tumbled. This not only improves the mixing and nutritional intake but in doing so also reduces the time taken and thereby reduces fuel usage making it more than a rapid efficient mixer wagon.

You want your business to grow - the Verti-Mix adapts to your growing needs.

Why use a Verti-Mix mixer wagon?

1. Excellent mixing quality - because only cows getting optimum nutrition are healthier and deliver higher milk yields.

3. Flexibility - the Verti-Mix mixer wagons can adapt to your farm requirements.

Strautmann Verti-Mix mixer wagons also offer flexibility and can be configured to meet individual farm requirements. Once the capacity had been decided upon, discharge, controls and weighing device can all be specified. The mixing tub design is also patented and provides the container with additional rigidity but it also adds flexibility, by enabling attachments to be added, increasing the capacity of the mixing tub.

As well as being equipped with the unique IMS auger, all Strautmann diet feeders are backed up by strong and reliable support, both from the network of Strautmann dealers and by OPICO’s dedicated technical support team.